Discover your behavioral
profile in a few steps

It's as easy as taking a survey which asks
you a series of quick questions.

Discover your behavioral
profile in a few steps

It's as easy as taking a survey which asks
you a series of quick questions. 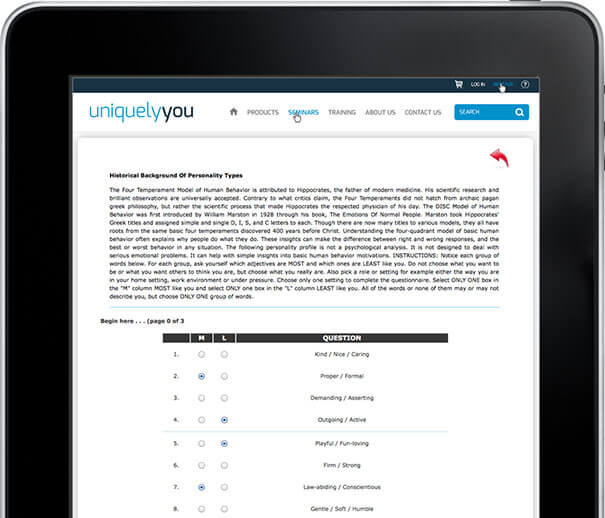 The Four Temperament Model of Human Behavior is attributed to Hippocrates, the father of modern medicine. His scientific research and brilliant observations are universally accepted. Contrary to what critics claim, the Four Temperaments did not hatch from archaic pagan greek philosophy, but rather the scientific process that made Hippocrates the respected physician of his day. 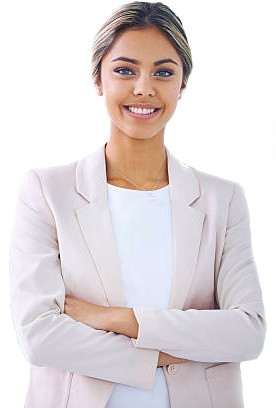 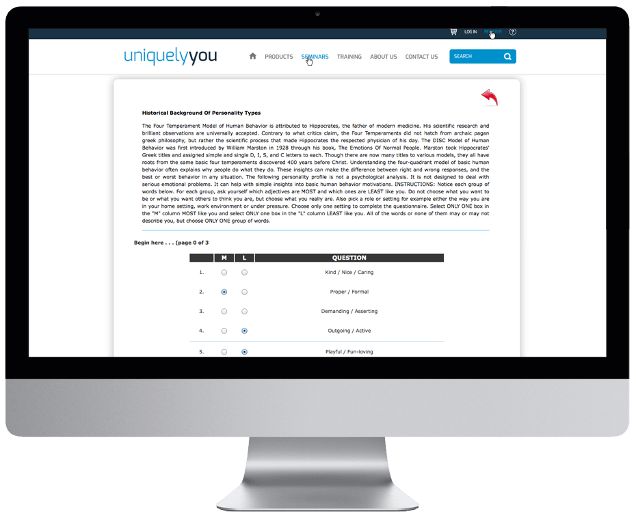 Every Christian is gifted with special motivation to bless them and benefit ministry. These motivational gifts are the specific ways we think, feel and act from a spiritual perspective. 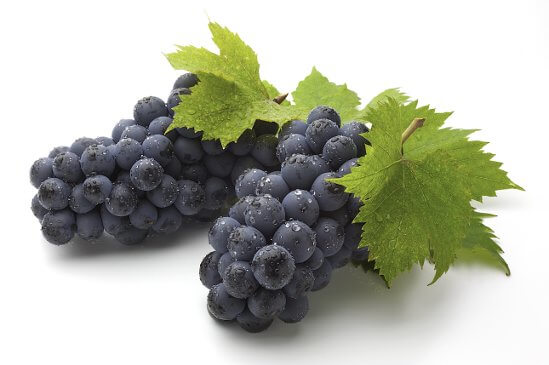 One of the best ways to grow as a Christian is to get involved. Identifying your natural and spiritual motivation will help. Many believers desire personal growth, but seldom find a rewarding ministry. 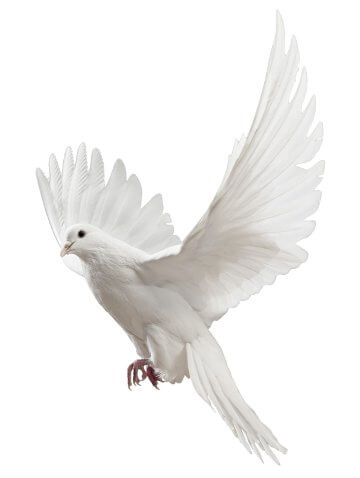 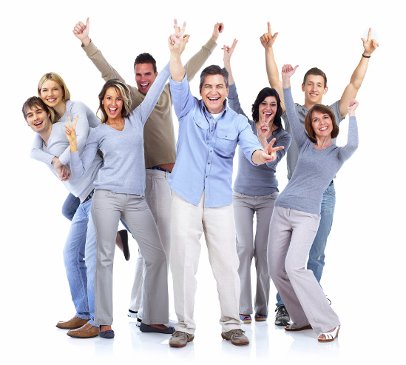 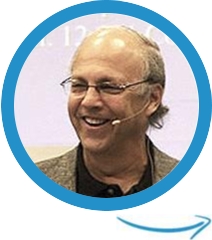 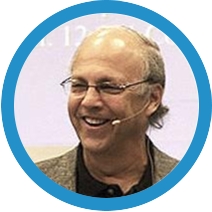 What to do when life stinks

“Personality profiling can be a sensitive subject if you don't explain its importance and function. The most important advice is to NEVER use the term 'personality test.' That definitely gives people the impression that some personalities are better than others.”

Dr. Mels Carbonell, President of Uniquely You Seminars and Resources

Why You’ll Love Our Profiles

By understanding the way you are bent, you can discover why you and others do what they do.

Receive your report immediately online after completing the questionnaires.

Learn how spiritual gifts and personality types relate to each other, and where they fit best in the ministries of your church.

Run queries and keep a database of all your online reports.

UY’s faith-based mission is to be a Christ-centered, Bible-based ministry, dedicated to empowering and equipping Christians through discovering their giftedness

With over 1.5 million assessments in print, UY specializes in Human Behavior Science from a secular and / or biblical perspective.